Always One Step Ahead

Chat with the owner live online!

KNOW MORE ABOUT US

We Are Speedy Car Sales

Speedy Car Sales is one of South Africa’s finest car dealerships, and we buy and sell luxury cars. We work tirelessly to source exotic vehicles from around the world for our discerning clientele. Our pride in our work, our service, and knowledge of luxury vehicles is why Speedy Car Sales is consistently recognised throughout South Africa as a world-class dealership, and our cars are delivered nationwide. Visit our showroom in Klerksdorp for the full experience.

Get it while it's hot 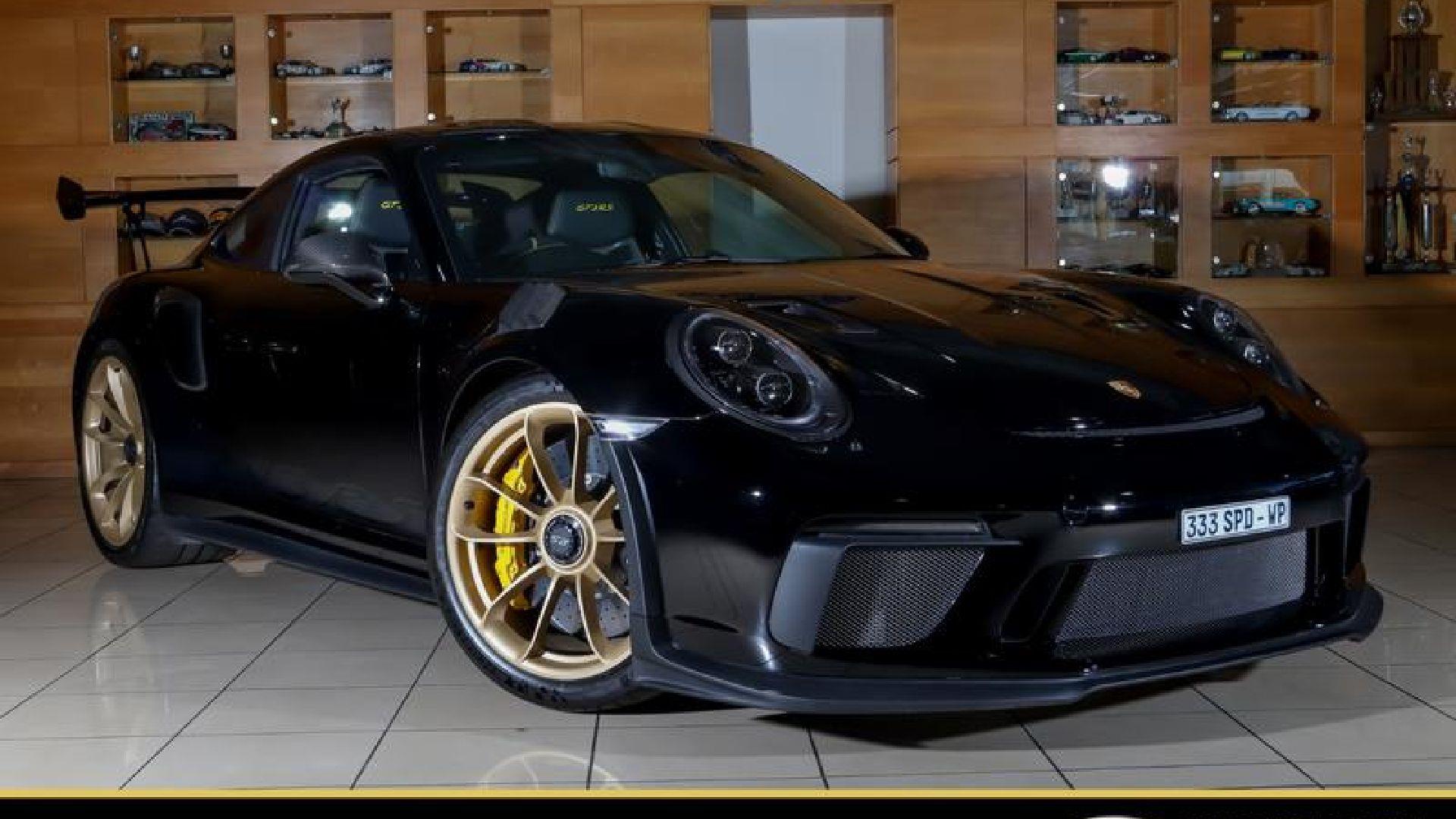 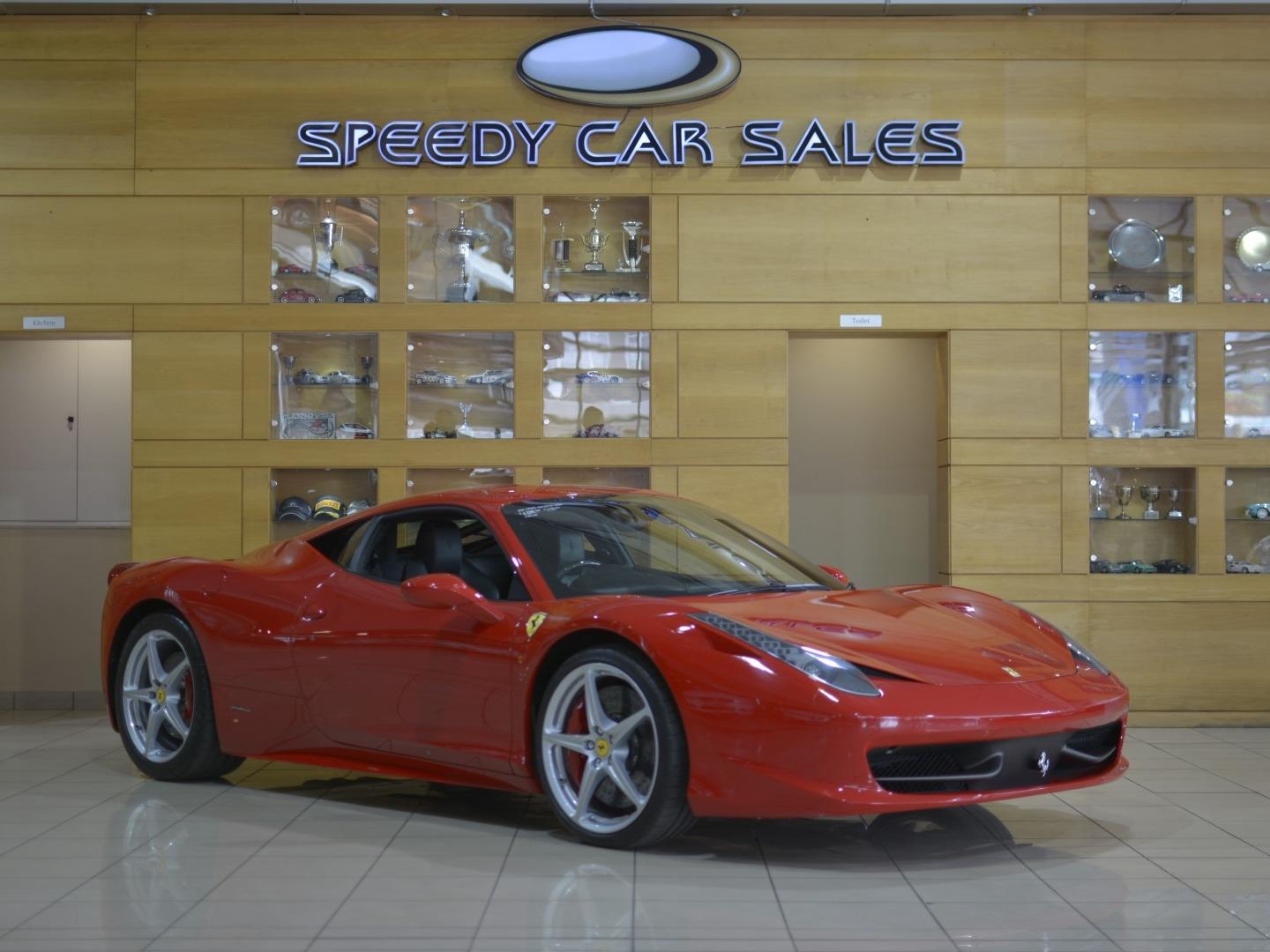 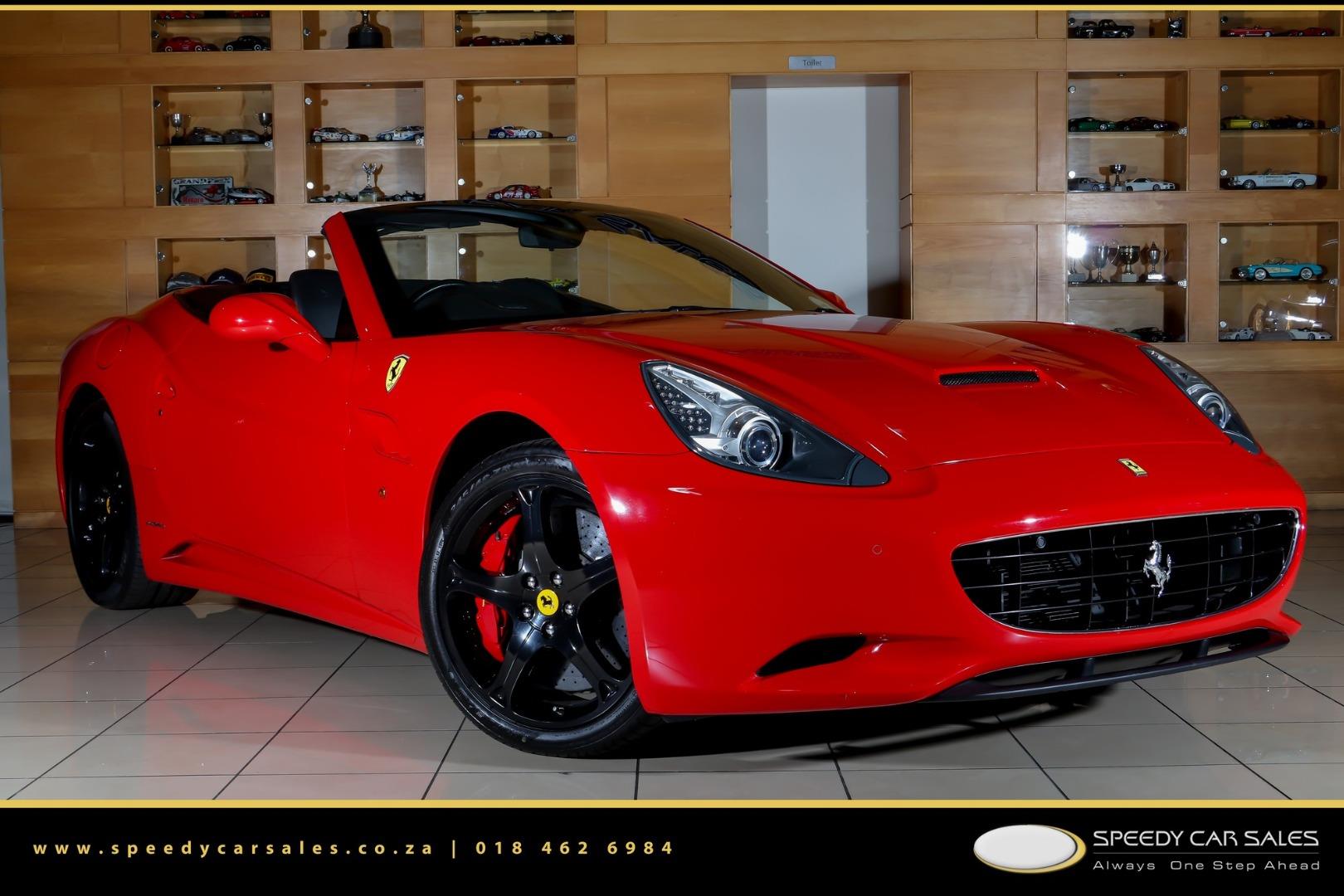 YOU CAN AFFORD IT

Speedy Car Sales makes applying for finance an easy, pain-free process. Click the button below to get started.

Summer is here and heat waves are hitting SA. If you think you’re hot, imagine how much your pets are suffering......
View

New cars are spewing out on average of 40% more carbon dioxide than laboratory tests show, according reports. It seems many automakers are c...
View

Isuzu has upgraded its KB in South Africa with the addition of three new bakkies to the range....
View

'Let's fight Sanral', 'paying is the right thing to do'... are some user responses to the question 'do you pay e-toll bills'?...
View

The Western Cape government has granted permits for 145 vehicles in Cape Town of the 'e-hailing' service Uber after a drawn-out battle plagu...
View

Toyota has given its popular Corolla some cool kit upgrades that won't cost the buyer an arm and leg....
View

A 30-year-old, 12-seater, Land Rover Defender wagon that's done fewer that 160km since restoration is for auction. How much, you think?...
View

Ducati has marked its return to one of the world's most important motorcycle markets. You'll never guess where the Italian bikemaker's large...
View

Ever wondered what a Jeep would look like as a cop car? This Renegade's kitted out in police livery and is undergoing a six-month police tri...
View

Ahead of its record bid at Hakskeen Pan, testing continues on the rocket-powered Bloodhound SSC - the latest a 'parachute' to stop it from 1...
View

Nico Hulkenberg has become the first active F1 driver to win Le Mans in 24 years - and at an awkward time for declining F1......
View

An Italian widower has found some closure after his new bride was killed by a meth-addict driver's rampage on a California beachfront....
View

We also thought Jaguar was in Upington just to claim one speed record, but no - the whole family went along for the ride... and more records...
View

Wheels24.co.za | Bernie wants girl power out on the grid

Wheels24.co.za | Remote jamming: Watch how easy it is

'Jamming' used to mean a casual, fun, music session. These days the word describes a new electronic way of getting into cars to steal, well,...
View

Wheels24's biking guru DRIES VAN DER WALT takes time out to review yet another entrant in the 2014 South African Bike of the Year competitio...
View

Jeep’s next-generation Cherokee will debut at the 2014 Geneva auto show and bring with it a nine-speed gearbox....
View

YOU CAN AFFORD IT

Apply for finance and make your dream vehicle a reality. Using our easy to understand payment calculator will show you exactly what your monthly instalments will be on your new car. Tailor your finances; decide your own terms, interest rate, and balloon payment.

DROP US A MAIL